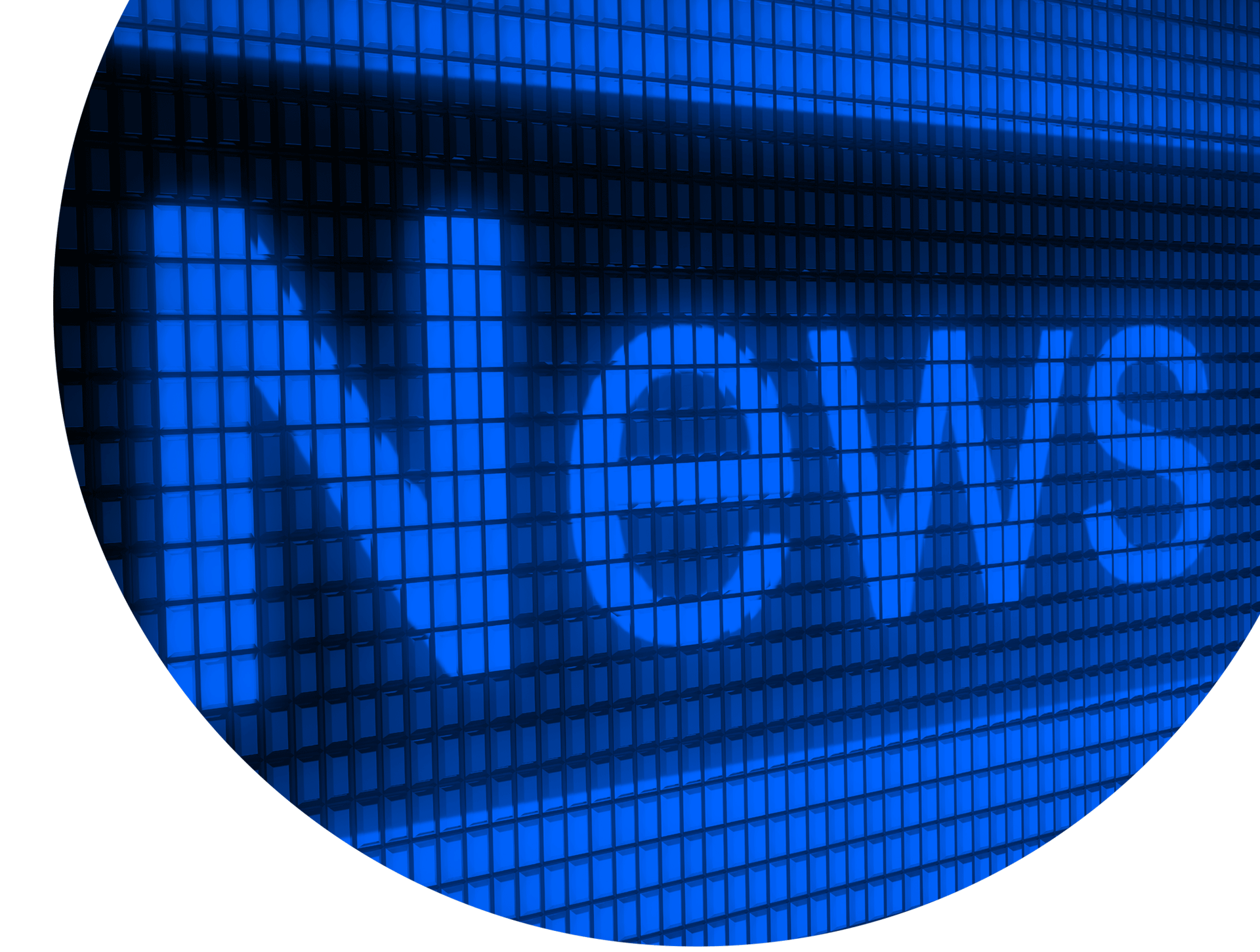 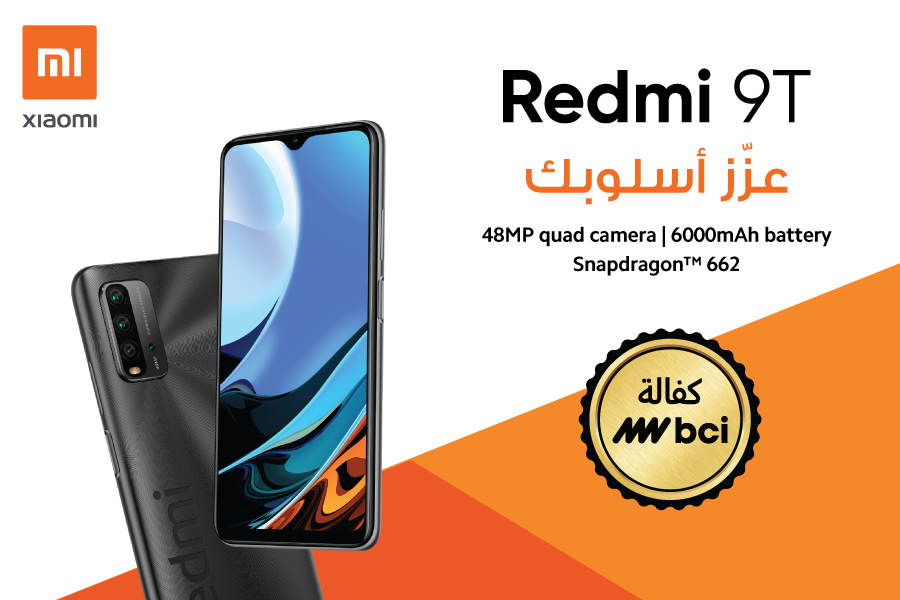 The two phones, which boast numerous features, elegant appearances and superior performance, are manufactured by Xiaomi, the world’s fastest growing Chinese company and one of the most valuable global technology brands.

Speaking at the launch of the two phones, BCI Mobile Chief Executive Officer Fadi Baransi said, “The launch of the Xiaomi Redmi 9T and Poco M3 in the Jordanian market reflects the strength of our commitment to providing our customers with the latest smartphones at competitive prices, offering numerous features that provide an unparalleled experience. At BCI Mobile, we have always brought our customers the latest and most innovative phones available in the market, which is what makes the launch of these two phones especially exciting.”

Baransi went on to add that in 2020, BCI Mobile introduced Xiaomi, which is the third largest brand in the world, in both the Jordanian and Iraqi markets. Xiaomi’s latest phones offer customers access to a state-of-the-art lifestyle through innovative technology at highly competitive prices, adding that the brand can be found in more than 90 countries and regions around the world.

The phone has a battery capacity of 6000 mAh, one of the best batteries currently available on the market, as well as a Qualcomm Snapdragon 662 processor for better performance, allowing users to smoothly run more than one application at a time and provides better imaging capabilities. The MIUI system offers a power-saving mode that monitors application activity in the background while simultaneously saving energy with wired reverse charging technology. The phone supports 18-watt fast charging as well as the more common 22.5-watt charging capability.

The Redmi 9T features a large 6.53-inch FHD + Dot Drop screen with Corning Gorilla Glass 3, Widevine L1 certification and TÜV Rheinland Low Blue Light, and is currently available with 4GB RAM and either 64GB or 128GB internal storage, a capacity of 6 GB, with an internal storage capacity of 128 GB that will be available in the Jordanian market in the near future.

The POCO M3 smartphone comes with a new Qualcomm Snapdragon 662 processor, suitable for middle-class phones, and offers better performance at higher energy efficiency. It comes with a 4 GB RAM, as well as internal storage of 64 GB and 128 GB, which is expandable with Via microSD external memory cards.

The POCO M3 features a 6.53-inch IPS LCD screen with FHD+ quality and a resolution of 2340 1080 pixels, with a screen refresh rate of 60 Hz per second, in addition to a Gorilla Glass 3 layer that protects it from breakage and scratches, as well as a side-mounted fingerprint sensor. The POCO M3 comes with three rear cameras, including a 48-megapixel camera, a 16-megapixel wide-angle camera, and a third 2-megapixel macro sensor for zoom, with an 8-megapixel selfie camera. The smartphone also boast an impressive battery with a capacity of 6000 mAh, and supports 18-watt wireless fast charging as well as wired charging, with Bluetooth 5.0, and a 3.5mm audio jack, an Android 10 operating system, as well as MIUI 12 software user interface. 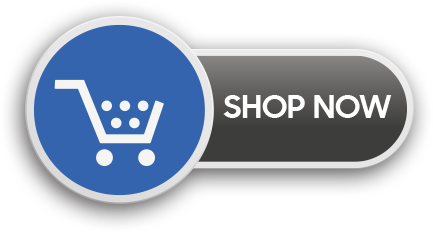